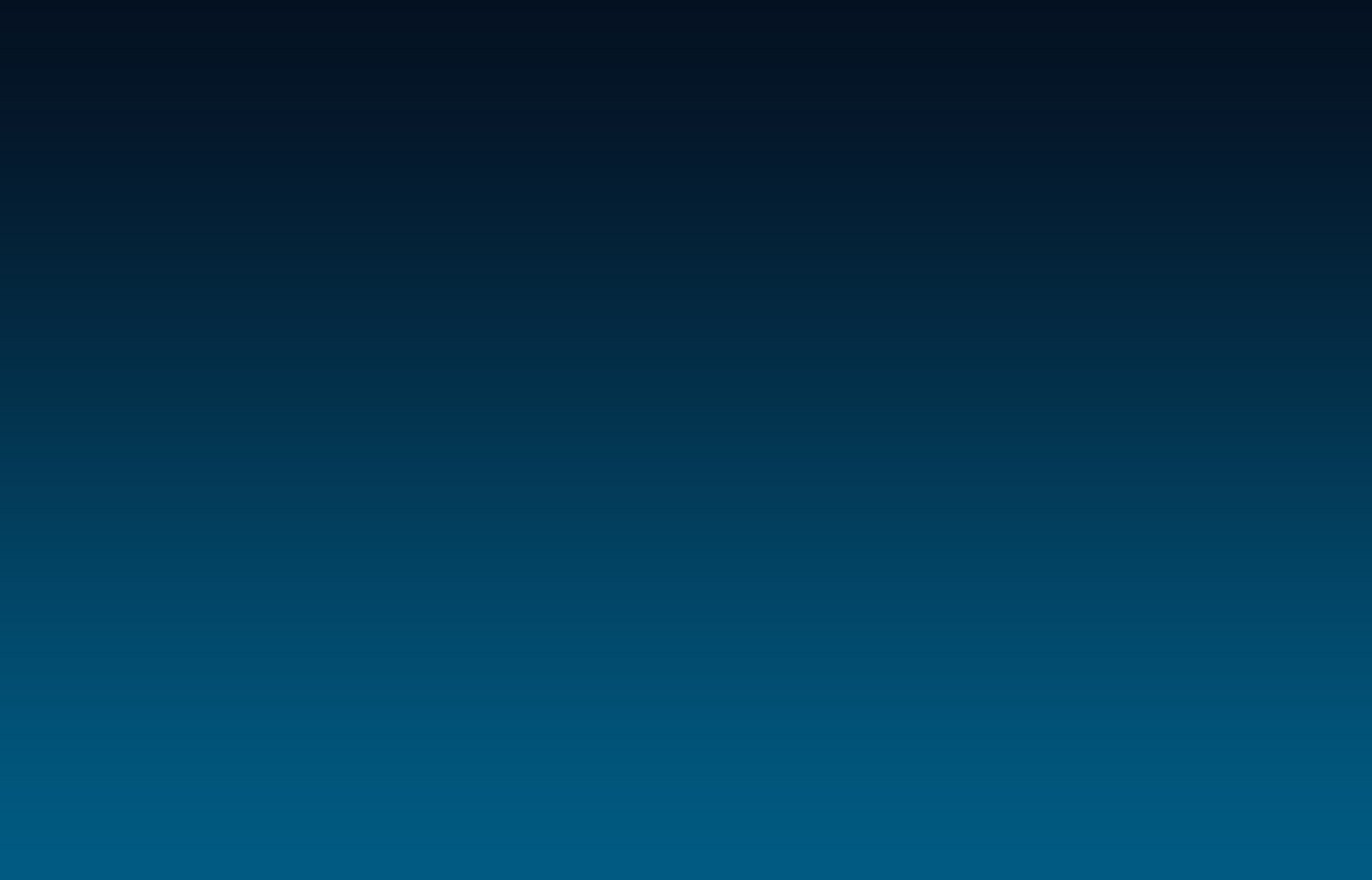 Our office is located in Livingston New Jersey so we thought it would be really interesting to add a blog post about the history of our town.

Livingston, NJ is a township with very historical beginnings.  Its founders were among the first instigators of disruptions that fanned the fires of the Revolutionary War.  The town received its name as a tribute to the first continental governor of the state of New Jersey.  William Livingston owned property in the area and he helped frame and endorse the United States Constitution.

The History of Livingston New Jersey Part I

In 1699, 101 settlers from nearby Newark, NJ wanted to move west.  They proceeded to purchase land from the Lenni Lenape Native Americans for 130 English pounds.  Unfortunately, they did this without obtaining grants from the English proprietors.  Because of their oversight, the British levied quit rents in the amount of 40 shillings per acre.  This misstep led to 10 years of violent retaliation from the settlers against the British government.  These tumultuous times were referred to as the Horseneck Riots, 1745-1755.  In 1776, theirs was one of the first colonial militia to join the Continental Army.  After the Revolutionary War and 8 years after building the first school in 1811, the township was incorporated with 100 residents living in Centerville, Cheapside, Northfield, Morehousetown,  Squiretown, Washington Place and Teedtown.

The Location of Livingston New Jersey

Livingston is located in the County of Essex along with sister cities, the municipalities of the Oranges, the Caldwell’s and Newark and several others.  In 2010 the total population of Essex County was 783,969, with Livingston adding only a few thousand to that number.  Livingston is located in the central western part of Essex County adjacent to the eastern border of Morris County’s Florham Park.  It’s approximately 12 miles from Newark and 21 miles from New York, NY.

Rich remnants of the history of Livingston have been preserved in the old Force Homestead Museum and the Ely Cemetery.  The Force family home was built in 1745.  Originally a one room house with a loft, it was expanded to include several rooms.  Located at 366 South Livingston Avenue, in 1962 the homestead was purchased by the township’s historical society.  With community donations from the period and historical society members hosting tours, the homestead is regularly made available to the public.  Captain William Ely established the Ely Cemetery in 1777 and Ambrose Ely expanded it twice and built a stone wall around it in 1864.  It is the resting place of many members of several prominent families: the Ely’s, Halsey’s, Smylie’s, Watson’s and the Vanderpoel’s.

Livingston has a long and rich history and today it still stands proudly.  It was home to the first fighters for independence of the Union.  It is home to 29,366 independent thinkers that make up this great country today.